About the Abandoned Rabbits

The abandoned rabbits are pet rabbits, meaning they are domestic rather than wild, they are not native to Canada and they lack the survival skills of a wild rabbit, i.e. a cottontail.  As a domestic pet trying to survive in a foreign environment, life is a constant struggle for the abandoned rabbits.  A pet rabbit has shelter, food, water and veterinary care provided for him/her.  An abandoned pet rabbit does not.  Therefore inevitably the abandoned rabbits become malnourished, sick, injured, or prey for animal and human predators.  After days, months or occasionally years of struggle and suffering, they inevitably die lonely, agonizing deaths.

Here are just some of the challenges an abandoned pet rabbit faces while living on the street or in the park:

The life and death cycle of abandoned rabbits seems a never ending one here in Richmond, B.C.  Each year new pet rabbits are abandoned and babies are born to many of them.  Some die quickly and some survive for a time, but there are never any long-term survivors.  While the life of a pet rabbit may last 10 years, the life of an abandoned rabbit and offspring is typically one month to one year, occasionally two years and on a rare occasion three years.

Here are photos and video of just a few of the rabbits abandoned in the parks and on the streets of Richmond, B.C. over the past several years. 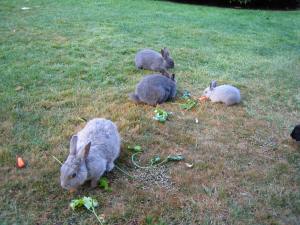 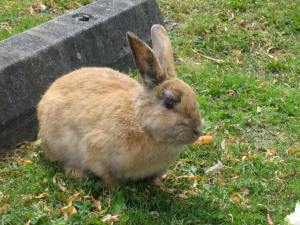 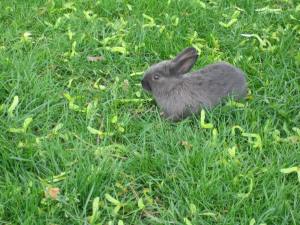 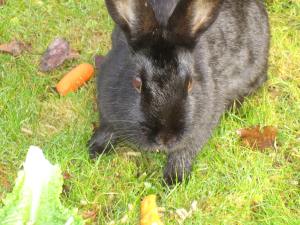 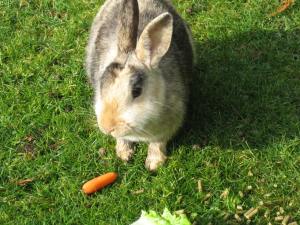 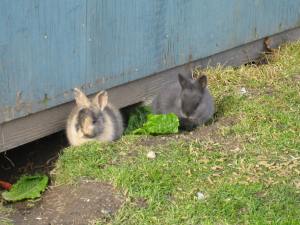 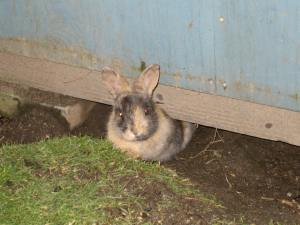 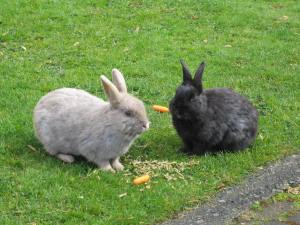 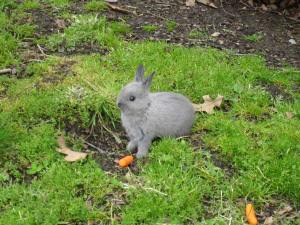 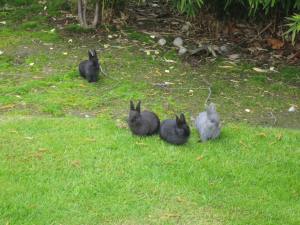 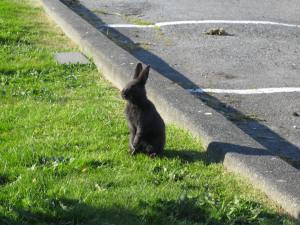 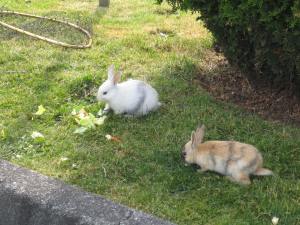 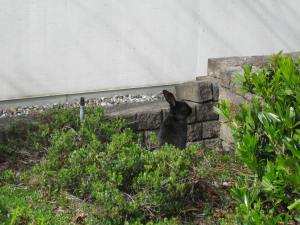 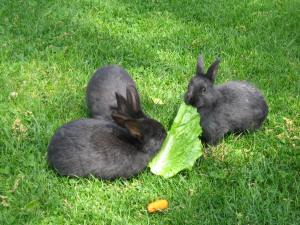 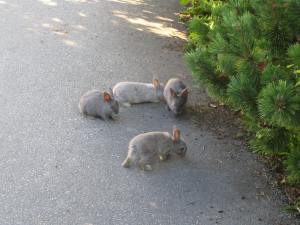 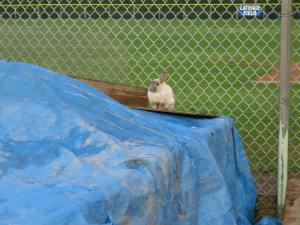 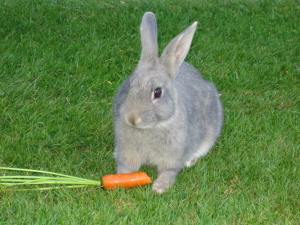 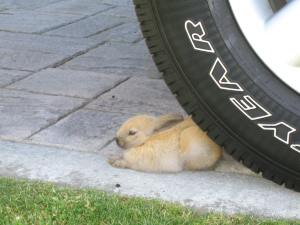 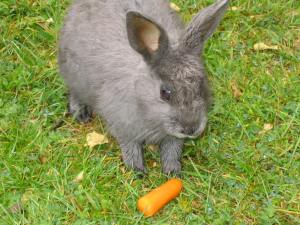 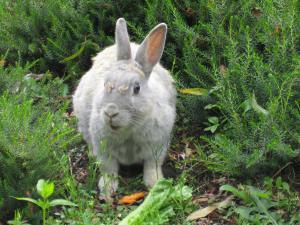 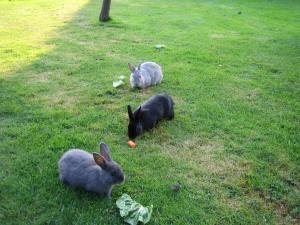 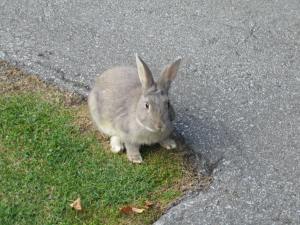 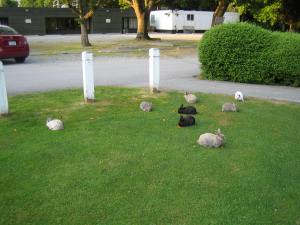 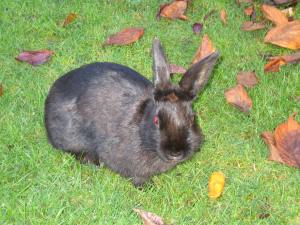 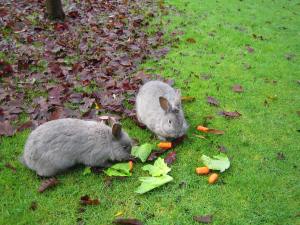 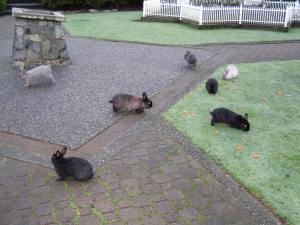